From the redesign of OnePortal Control Panel, to the addition of GlobalSign OneClickSSL, 2012 was a productive and exciting year for Limestone Networks! Partnerships were secured with leading industry solutions providers such as Olark, UserVoice, AdRoll and DesignPax, improvements were made to our Account Specialists department to better facilitate client interaction and service, new selections of high-performance Intel processors were included to our server line such as the Dual Xeon E5-2620 and Dual Xeon E5-2650, advanced routing technology was employed at the rack level in preparation for IPV6, and further enhancements were made to LSN for which we are pleased.

In addition to internal developments, Limestone Networks also made considerable strides regarding public outreach in 2012. We had a presence at several domestic and international conferences last year such as HostingCon, SXSW, and even Parallels where we won New Partner of the Year Award! A revitalized focus upon social networks generated greater exposure for LSN as well as created new opportunities to engage with clients and other industry representatives. Yes, we believe last year will be remembered as a turning point for Limestone Networks: From promising youthful challenger, to demonstrably capable & established dedicated server provider.

Despite the growth and improvements of 2012, we have no intentions of resting on past success. 2013 looks to be equally promising, and we wanted to prepare you for the journey! Some of our aims and ambitions for this year are as follows:

As you can see, we have important expansions and endeavors planned for the months ahead. These objectives serve the purpose of reinforcing our three word motto and business philosophy: Simple. Solid. Superior.

We would like to thank our clients, partners, investors and employees for making 2012 exceedingly rewarding. Let enthusiastic invitations be extended to the same, as well as to all new Limestone Networks friends, visitors and prospects, as we endeavor to make 2013 an even better success! 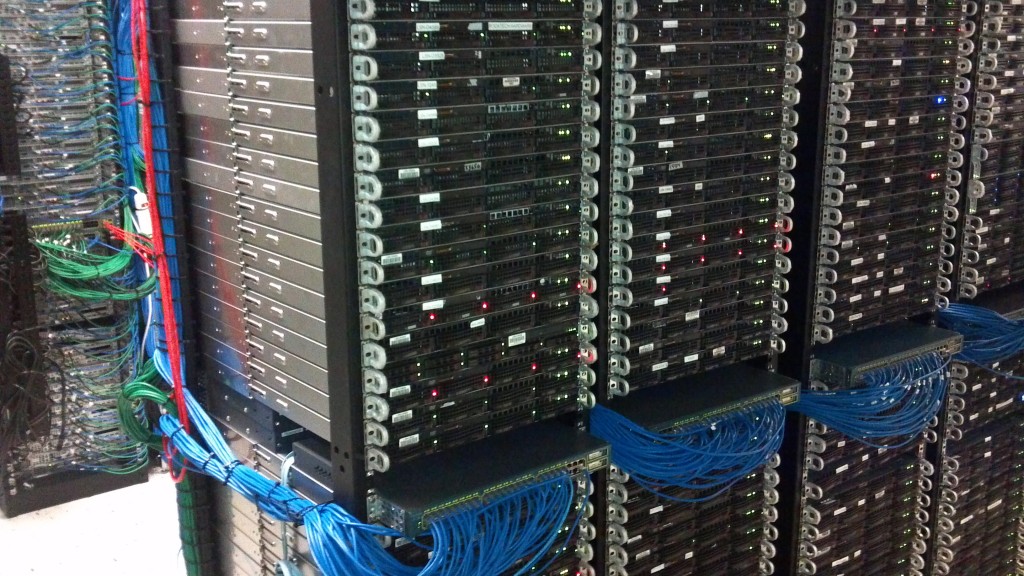 It keeps happening all too often with the “big box brands” – unplanned server...

The Benefits of Private Cloud - When Protection and Privacy Matter Most

You worked hard to build your business up to what it is today and you’re beginning...